Israeli occupation forces carried out a raid in Ramallah, during which clashes erupted between dozens of Palestinian youths and Zionist soldiers, Palestinian media reported on Wednesday .

According to the media, Israeli forces used live, rubber bullets, sound bombs and tear gas during the confrontations.

The Israeli  occupation army often carries out detention raids against dozens of Palestinians in the occupied West Bank, claiming that they are wanted by Israel. 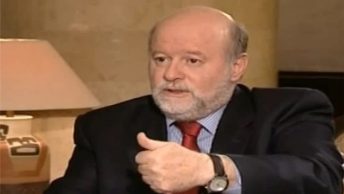