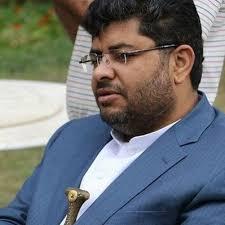 Leading figure in the Supreme Political Council, Mohammed Ali al-Houthi has commented on the Bahrain regime’s decision to support the UAE in declaring cooperation with the Israel, under the auspices of the United States.

“Making concessions for the sake of reaping benefits (…) is treason to one’s country.”

Mohammed Ali al-Houthi also commented on the US negotiations with Taliban.

He praised the United States’ recognition of its failure in Afghanistan, coming after 20 years of losing battles.

“It is good for America to stop fighting in Afghanistan and to negotiate (…) but it is illogical that the truth has not been revealed to the world on how the Taliban have changed in the US view from symbols of terrorism to peacemakers.” 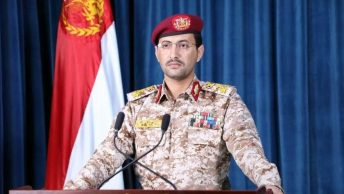 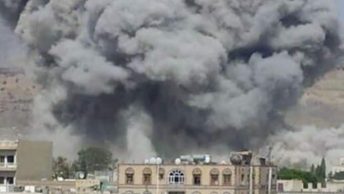 At least four civilians injured in Saudi airstrikes on Sana’a 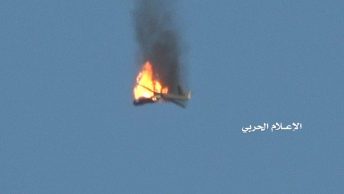 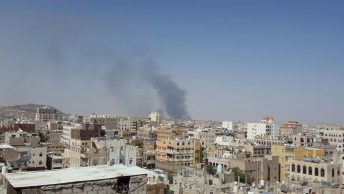