Activists launched on Monday a campaign on social media, demanding an end to the militarization of schools, and expressed their concern over the loss of an academic year for students in Taiz city.

They accused Islah militias of obstructing progress of the educational process with continuation of controlling the city’s schools.

The activists have published photos of children studying in destroyed and ramshackle buildings, making them vulnerable to death at any time, while armed groups control many schools inside the city.

The so-called Popular Mobilization Forces loyal to Islah militia refused to evacuate the schools they had taken over and turned them into training centers and military barracks, according to the sources.

Educational sources expressed their concern over the loss of an academic year for students in the province.

Islah party has turned at least 16 schools which are under its control in Taiz city into training centers for its members and investigation centers in which the dignity of citizens are violated. 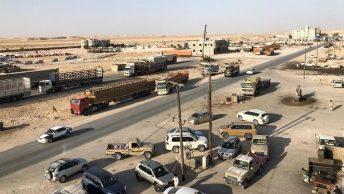 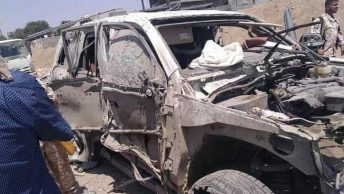 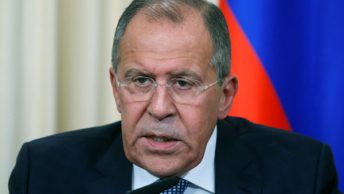 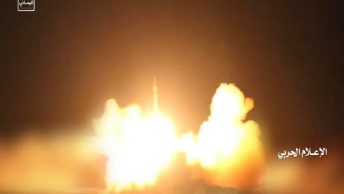 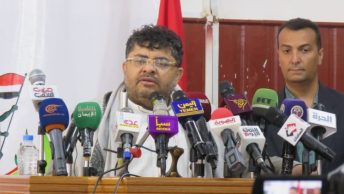 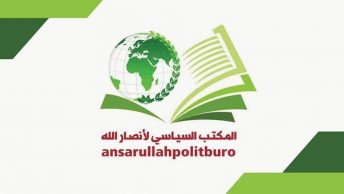