New reinforcements pushed into Shabwah in preparation for more infighting

Saghir Bin Aziz, chief of staff of Hadi’s forces, has on Tuesday pushed large reinforcements into Shabwah province in anticipation of a confrontation with enemy factions in the province.

Local sources said reinforcements, including UAE troops and armoured vehicles, had arrived in the Bayhan district to reinforce the battalion set up by Ben Aziz in the oil-rich directorate.

The reinforcements came after the governor of Shabwah, Mohammed Saleh bin Edou, directed the formation of a military force of more than 60 military personnel in order to storm Bayhan and arrest the local militia leader. 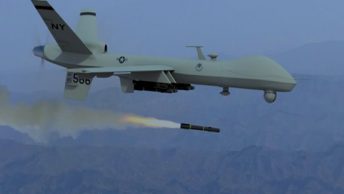