The UAE-baked Southern Transitional Council (STC) militias have continued their violations against citizens from the northern provinces in the southern port city of Aden.

Local sources reported that the Security Belt forces at al-Alam checkpoint prevented hundreds of travelers from Taiz and other northern provinces from traveling to Abyan, Shabwah, Hadhramout and Ma’rib provinces.

According to the sources, the passengers undergo humiliating security checks along with their families and were forced to return to their provinces.

The sources said that the mass transit buses were forced to return hundreds of travelers, including people who were scheduled to travel outside Yemen from Seiyun airport.

Violations committed by the pro-UAE militias against the people from northern Yemeni provinces take place in Aden on a regular basis. 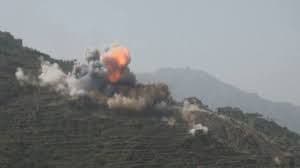 At least five civilians wounded by Saudi bombing in Saada 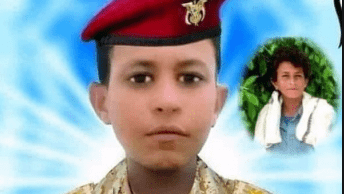 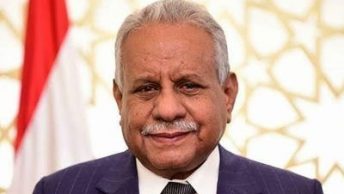 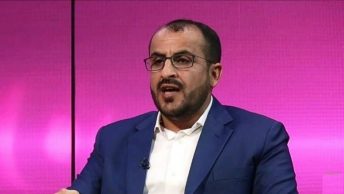 Mohammed Abdulsalam: Expelling the occupiers is the duty of all Yemenis