Venezuelan President Nicolas Maduro has declared that the military is ready to defend the country’s sovereignty if it is subjected to any aggression by Colombia.

“I have assured the National Armed Forces of the Bolivarian Republic that it must respond firmly to the reckless statements of [Colombian President] Ivan Duque about Venezuela,” Maduro said in a televised speech on Wednesday.

“He must be answered if he dares to violate Venezuela’s sovereignty,” Maduro said.

Venezuela and Colombia regularly exchange accusations of hostile moves by the other side.

The Venezuelan President has repeatedly accused Colombia of preparing a coup against him, while Colombia accuses the Venezuelan authorities of supporting leftist rebel groups within Colombian territory.

The hostility between the two South American countries is based in their political differences. While Venezuela is a republic based on the principles of Bolivarian Socialism, Colombia has been used as a forward base for US interests in South America for decades. 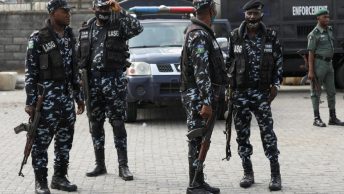 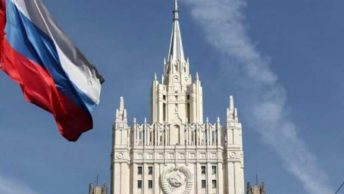