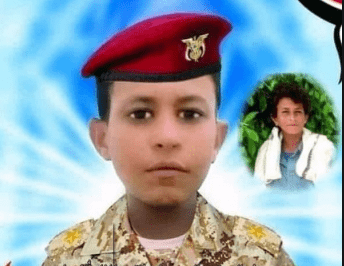 A number of children who were recruited and given military missions by the Saudi-led coalition, were killed in combat on Monday, on battle fronts on the outskirts of Ma’rib city, sources reported on Tuesday.

The coalition has reportedly resorted to the recruitment of children, after losing many of its first-row fighters on the fronts of Ma’rib province.

According to the sources, the two child soldiers, named Abdullah Mohammed Ali Al-Qanis and Fuad Mohammed Saleh Al-Farid, were awarded the rank of second lieutenant and assigned to lead entire battalions in military brigades loyal to the coalition. Both were killed during clashes in the vicinity of Ma’rib city.

The United Nations Human Rights Committee has during its 43rd session held on March 7 2020, accused the coalition forces of recruiting children into their ranks.

The Saudi-led coalition announced on April 26 2019, that they would investigate cases of rape of Yemeni children in their camps on the Saudi border with Yemen, after Yemeni activists reported the crimes.

Thirteen former mercenaries, including two officers, defect back to Yemen 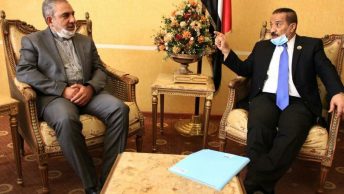 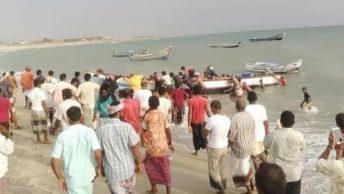 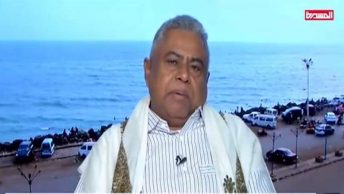