The first images of an Emirati military base on Socotra island has been posted on social media.

Activists on social media circulated several pictures of helicopters and a maintenance team inside the base.

They explained that the location of the photographs are a military base set up by the UAE near the runway of Socotra airport to the west, and next to the so-called First Marine Brigade.

The activists confirmed that the base has a number of Egyptian and foreign experts of other nationalities who were brought in by the UAE to work for it.

Observers believe that the leaked images are part of an attempt to divert attention from the growing UAE’s military presence on the nearby island of Mayon. 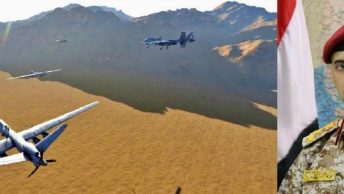 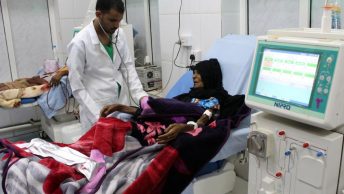 Mohammed Abdulsalam: The invaders are the ones who can put an end to this war 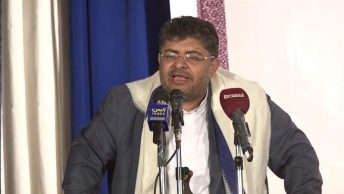 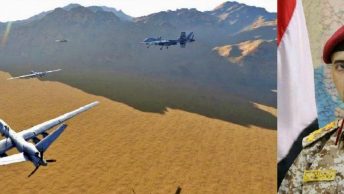