The Supreme Political Council of Yemen has approved, in its extraordinary meeting on Saturday, the extension of the presidency of its current President, Mahdi Al-Mashat, for three presidential terms according to the internal regulations of the Council.

The Council valued the role of President Mahdi Al-Mashat and his ability to lead the country, confirming its support for him to make his mission successful during his new presidency, which begins on August 24, 2021 and ends on August 24, 2022, and to work to achieve the aspirations of the people.

The meeting, chaired by the President Mahdi Al-Mashat, reviewed the latest political developments and ongoing contacts regarding the peace process.

The Council furthermore discussed a number of issues on its agenda, and took appropriate decisions on them. 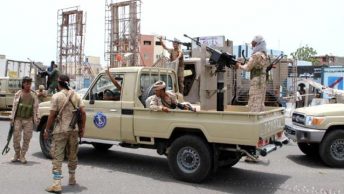 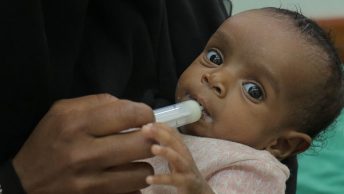 Over 2.2 million Yemeni children starving due to Saudi blockade 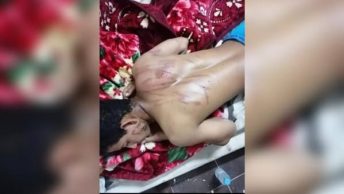 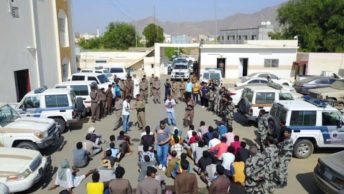