Sayyed Nasrallah and Haniyeh discussed political and military developments in Palestine, Lebanon and the region, as well as “the dangers to the Palestinian cause, especially the so-called deal of the century and normalization attempts by Arab regimes with the Zionist entity and the nation’s responsibility in this regard,” the statement said.

During the meeting, the two leaders “stressed stability of the Axis of Resistance in confronting all forms of pressures and threats.”

They also stressed the firm relation between Hezbollah and Hamas “which is based on faith, brotherhood, Jihad, patience and same destiny.”

The statement did not mention the time of the meeting. Haniyeh has been in Beirut this week for meetings with Palestinian Resistance factions in Lebanon. 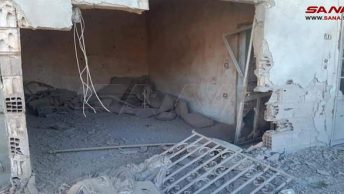 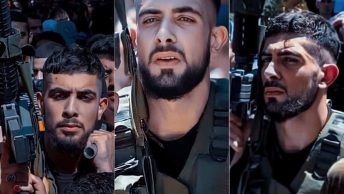 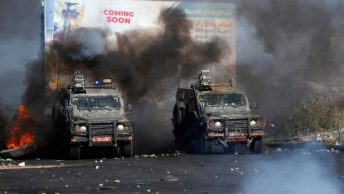 At least 30 Palestinians wounded in Zionist attack on Nablus 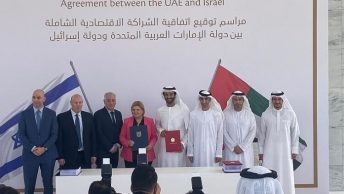 Trade between UAE and “Israel” now worth $2 billion 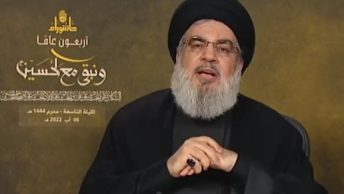