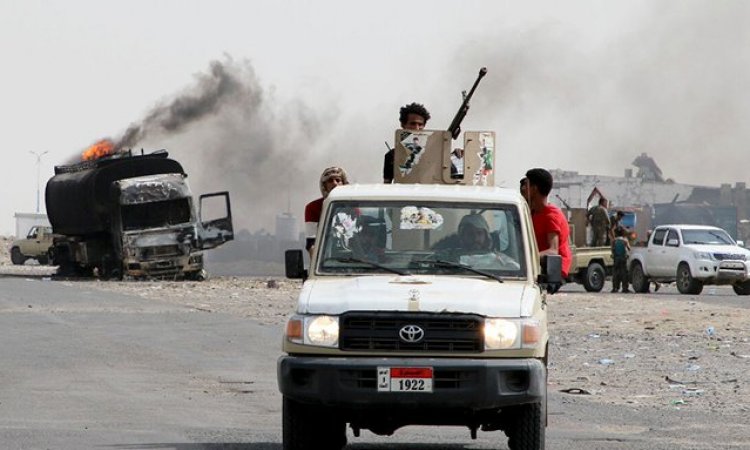 Spokesman for the STC militias in Abyan front, Mohammed al-Naqeeb, confirmed in a tweet that four leaders of the Islah militants units were killed, including Abd Rabbo bin Ma’eili, the most prominent military commander under General Ali Mohsen al-Ahmar in the Shuqrah front.

Al-Naqeeb said that the “terrorist militia” received fatal strikes and suffered heavy losses during the past hours, after they had bombed a STC militia sites with various shells.

The recent escalation comes after the UAE drones participated in bombing the Islah militants’ sites in the Shuqrah front in early September.

UAE-backed Southern Yemeni separatists have been in heavy conflict against the Islah Party for years, all across the occupied parts of Southern Yemen. 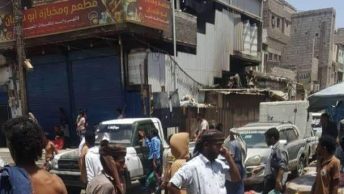 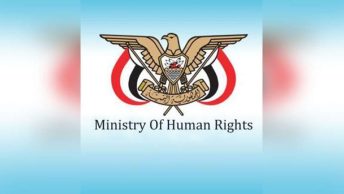 Over 3,000 Yemeni child cancer patients at acute risk of death 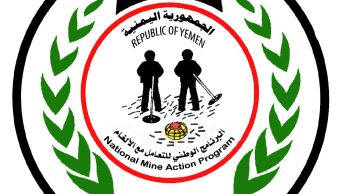 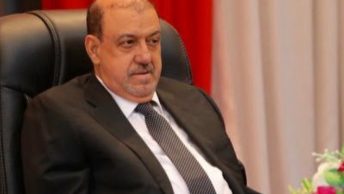