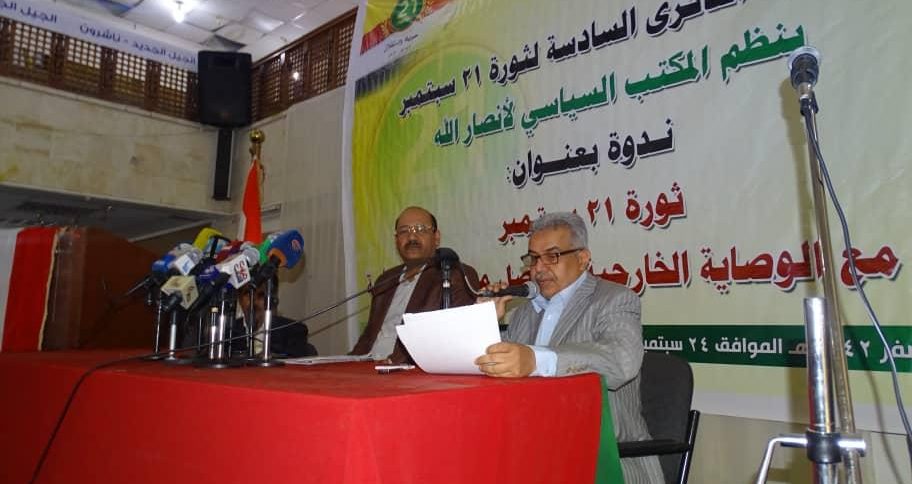 During the seminar, two working papers were discussed. The first paper, presented by military expert Brigadier General Abed al-Thawr, talked about the tasks of the Yemeni Armed Forces between realistic vision and future ambitions.

In the second paper, he touched on the role of the September 21 Revolution in the face of Zionism and conspiracies against Yemen.

For his part, Hizam al-Assad, a member of Ansarullah’s Political Bureau, stressed the importance of the September 21 Revolution as the restoration of Yemeni sovereignty.

He noted that the September 21 Revolution represented a pivotal event in the history of the Yemeni people, liberating them from US-Saudi control and restoring their political sovereignty. 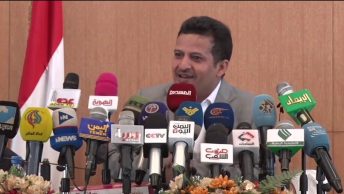 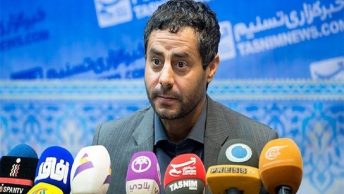 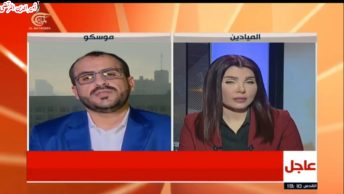