Israeli tourists and businessmen land in Dubai for the first time

According to video footage circulated on social media, some Zionist businessmen were on board the plane and arrived in Dubai yesterday night.

In a related context, on Monday evening, an Israeli mission of heads of business, industry and investment sector organizations set out to Dubai, with the aim of deepening the enemy’s entity’s investments in the Emirates.

In addition, contacts are taking place between the UAE and the Zionist entity in the context of security arrangements before the visit of the Zionist Prime Minister Benjamin Netanyahu to Abu Dhabi in the coming weeks, after an invitation he received from crown prince Mohammed bin Zayed 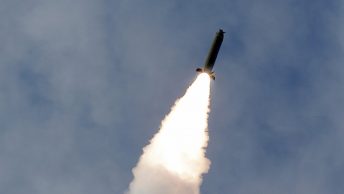 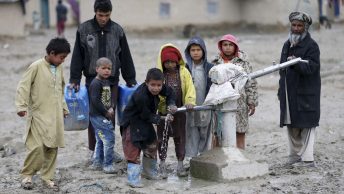 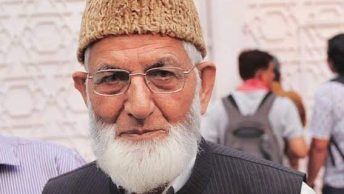