Violence flares up in Ethiopian region of Tigray 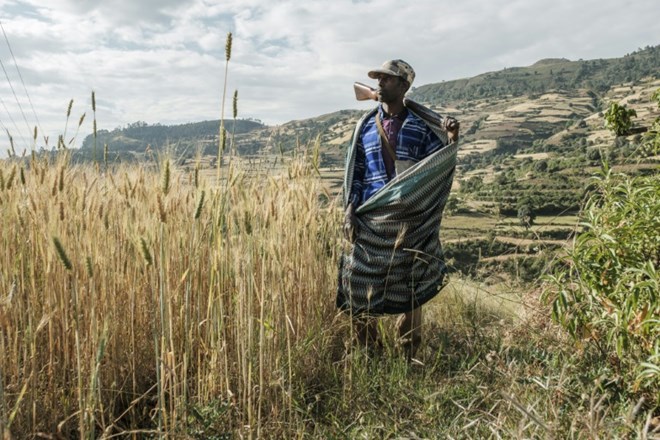 Ethiopian sources confirmed to Reuters that the conflict in the north of the country in the region bordering Eritrea and Sudan has killed hundreds, although Prime Minister Abiy Ahmed sought to reassure citizens that “his country will not slide into civil war.”

Large numbers of other fleeing Ethiopians crossed the border to rural areas in al Fashqa region in al-Qadarif state, the agency added.

Local officials in the region are working with the Sudanese Commission of Refugees to prepare a camp to host the fleeing Ethiopian refugees, SUNA said.

Violence broke out in Tigray on November 4, when the federal government of Ethiopia sent military forces after a long period of conflict between the central government and the leadership of the province. 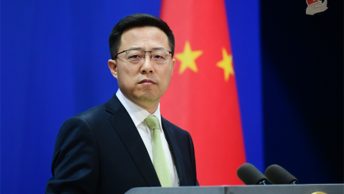 China mocks hypocrisy of US in regards to worldwide military aggression 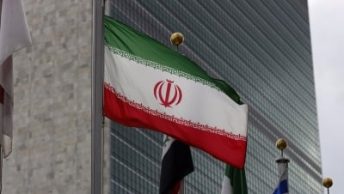 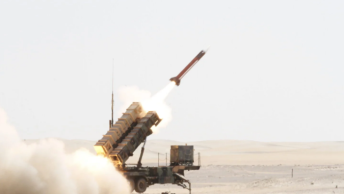 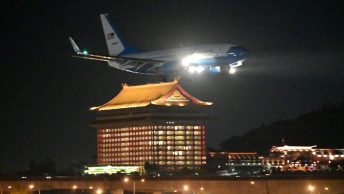 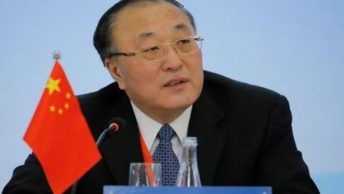