The Red Sea Fisheries Authority has condemned the invading coalition’s detention of five boats with 12 fishermen on board near Bahis Island, in northwest Yemen’s province of Hajjah.

The authority said in a statement issued on Tuesday that the coalition insists on preventing fishermen from practicing their profession and earning their day’s livelihood.

“This act is part of the sordid plans it is carrying out to kneel and subdue the Yemeni people,” the statement read.

The statement pointed out that the violation, targeting, siege and starvation of civilians by the coalition since the beginning of the aggression against Yemen is a flagrant violation of all international norms and laws.

The statement condemned the shameful silence of the United Nations over the crimes of genocide committed by the coalition countries against the Yemeni people.

The statement blamed the coalition countries for the consequences of these violations against the fishermen, by keeping them from their sole source of income, as well as the humanitarian catastrophe that will be inflicted on them as a result.

The statement called on the international community, the Security Council and humanitarian and human rights organisations to act urgently to stop the piracy committed by the Saudi-led coalition vessels against fishermen in the Red Sea. 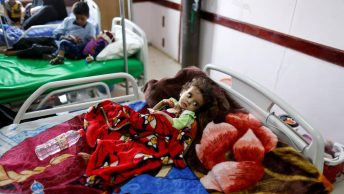 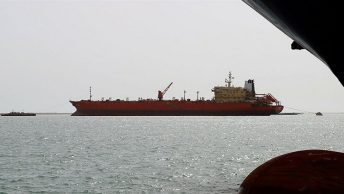 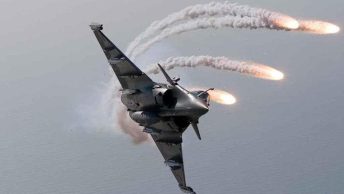 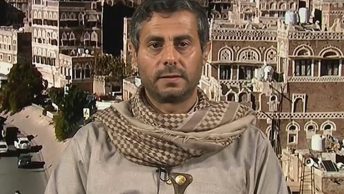