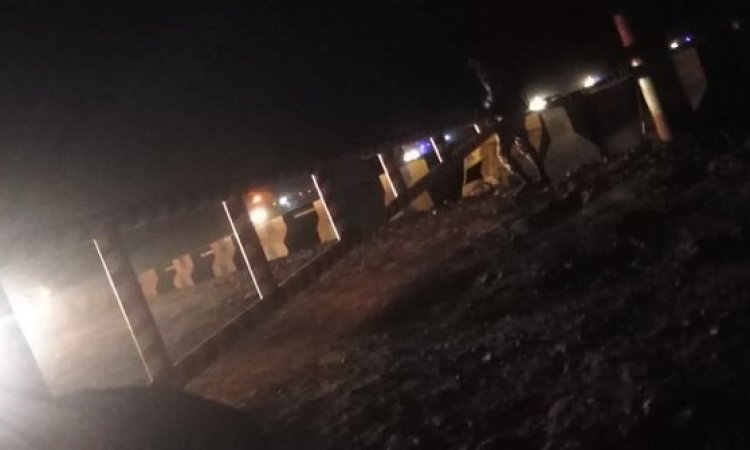 Islah Party military factions have on Monday stormed a camp belonging to pro-UAE factions, as the blockade is being tightened on UAE bases in in Shabwah province, southeastern Yemen.

This was reported by Yemen News Portal, based on local sources

According to the local sources, large reinforcements, including tanks and cannons, stormed the camp al-Naqaa and the Oil Sector S4 in Jardan district.

The sources expected that Islah will push these developments towards new confrontations with the Emirati-backed Shabwah Elite mercenary unit and tribes affiliated with the Southern Transitional Council (STC) in the region..

Islah factions have been pushing for a move to reinforce their forces in the vicinity of Al-Alam Camp, near to al-Naqaa, which UAE forces are taking as an advanced base in the province.

Meanwhile, the Islah Party has continued to push for new reinforcements from Ma’rib, its main stronghold in eastern Yemen, in a move that indicates the party’s efforts to blow up the situation.

The Islah Party is a Salafist organisation that supported the Saudi-led invasion of Yemen in 2015, but have been sidelined and marginalised by the invaders since. Islah supporters have grown increasingly weary of growing Emirati influence in Yemen, especially in the shape of UAE support for southern Yemeni separatists 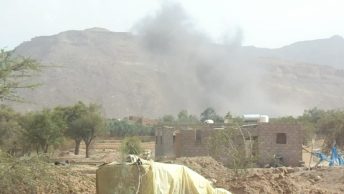 One dead and five wounded in Saudi bombing in Saada 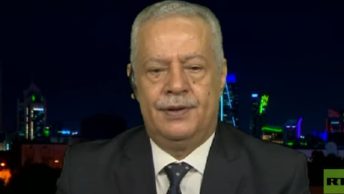 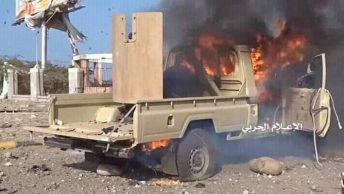 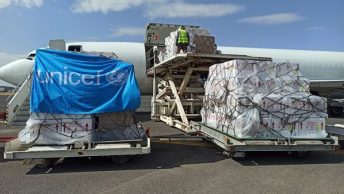 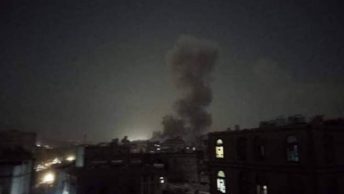