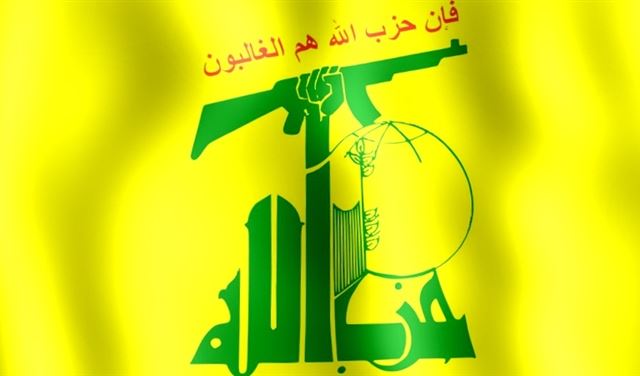 Hezbollah issued on Friday a statement which denounces the US decision to include Yemen’s Ansarullah Movement and its leader, Sayyed Abdul Malik Al-Houthi, on its terror list, describing it as a criminal move that targets the Yemenis’ morale.

According to Hezbollah statement, the US was not satisfied with supporting and participating in the Saudi-led aggression on Yemen; its state department announced its intention to include Ansarullah Movement, Sayyed Abdul Malik Al-Houthi, Sayyed Abdul Khaleq Badreddine Al-Houthi and Sayyed Abdullah Yahya Al-Hakim on its terror list.

“It is a criminal move that targets the morale of the Yemenis who are steadfastly confronting the unfair blockade and aggression for which the USA is responsible with all its humanitarian and health consequences.”

Hezbollah considered that these US measures as well as the similar hostile moves, which preceded them and targeted the resistance movements in the region, aim at punishing all who reject the US hegemony and domination over the region’s capabilities, resources, and free people choices; the Zionist occupation of Palestine; and the engagement in the sinister and rejected normalization movement.

Hezbollah voiced solidarity with Ansarullah and its noble and brave command against the US criminal move, stressing that the Yemeni Movement, which has been defending Yemen against the US-Saudi aggression since 2005, will become, after Washington’s decision, even more steadfast and adherent to its sacred right to defend its country, resources and national choices.