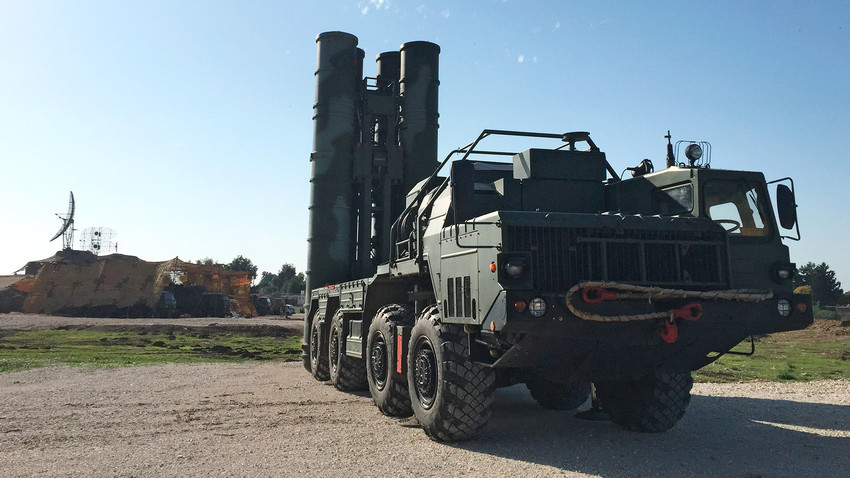 Saudis are reportedly seeking to buy Russian weapons, after the US system failed to repel attacks on Saudi oil facilities and after President Joe Biden has decided to pause the selling of certain weapons to the country, Meher news agency reported, citing a Russian newspaper .

According to Russian news outlet Gazeta, Saudi Arabia has decided to buy weapons and ammunition from Russia, just like Turkey did, following a temporary suspension of the sale of some American weapons to the country.

The Saudis’ decision comes after the administration of US President Joe Biden temporarily suspended US arms sales to Saudi Arabia, in a move to reassess relations between Washington and Riyadh.

The Russian newspaper wrote that, in addition to Biden’s decisions to temporarily ban the sale of F-35 fighter jets to the UAE and some strategic weapons to Saudi Arabia, the inability of the US Patriot missile defence system to intercept Yemeni drones that attacked Aramco refineries in eastern Saudi Arabia is another reason why Riyadh has turned its back on the United States.

The Yemeni military announced last summer that it had targeted two oil refineries in the east with ten kamikaze drones, in retaliation for Saudi attacks, halting for a while much of Saudi Arabia’s crude production.

The Saudi Air Force has a fleet of 200 F-16 fighter jets made in the United States, and Saudi Arabia is expected to face strong US resistance to these planned arms purchases from Russia. 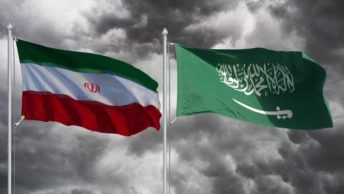 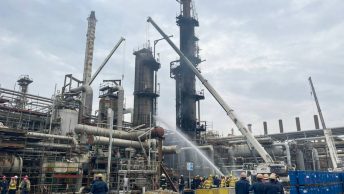 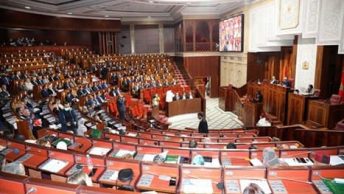 Coalition Spokesman doubles down on scandal - claims it as "marginal error"

Yemeni diplomat: Saudi coalition spokesman scandal should be end of his career