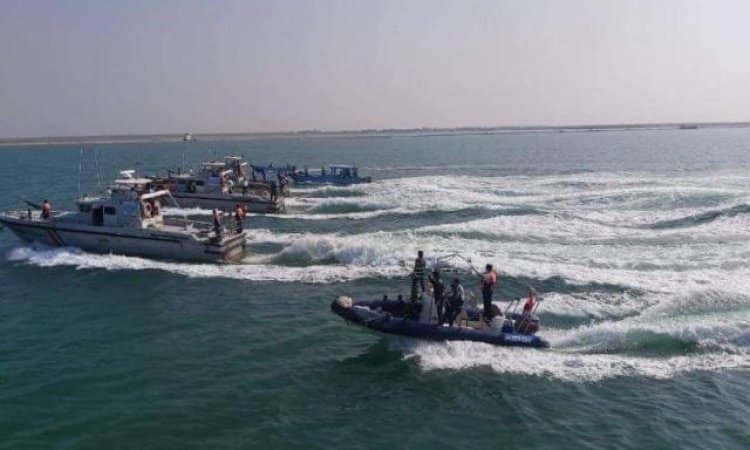 The Yemeni army, backed by Popular Committees has on Monday carried out a large-scale military operation near the Saudi border, military sources said.

According to the sources, the operation involved naval and ground forces, and targeted the northern outskirts of Hajjah province, located on the southern border of Saudi Arabia.

A number of gunboats also took part in the operation.

During the operation, Sana’a forces were able to retake several positions south and east of Hiran district bordering Abs district, as well as damaging and burning military mechanisms, forcing the coalition militants to flee their positions.

Saudi Arabia later attempted revenge by launching an airstrike on the Bani Hassan area of Abs, which its forces had earlier claimed to control.

The operation is the first of its kind to carry out a double attack from land and sea, in an area considered strategically located in the depth of Saudi control. 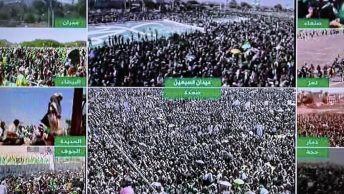 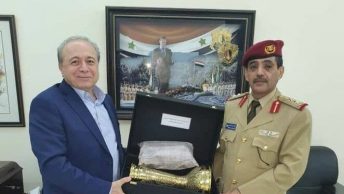 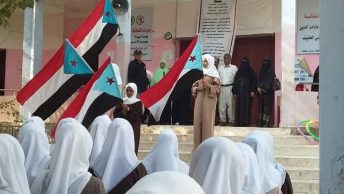