Over 400,000 Yemeni patients in urgent need of medical treatment abroad are struck due to Saudi blockade of Sana’a Airport
Add comment

Over 400,000 Yemeni patients in urgent need of medical treatment abroad are struck due to Saudi blockade of Sana’a Airport

More than 400,000 patients withsuffering from diseases that Yemeni healthcare is not able to cure at the moment, are unable to travel abroad for necessary or life-saving treatment, Director General of Sana’a International Airport Khaled Al-Shayef said on Wednesday.

Speaking to the Al-Masirah television channel, Al-Shayef explained that thousands of civilians that have been wounded as a result of the US-Saudi aggression’s raids are threatened with permanent disability. These patients can not travel abroad for treatment due to the aggression’s closure of Sana’a International Airport, he added.

Sana’a International Airport has been closed to flights since August 9, 2016 due to the Saudi-led aggression. In the years since, thousands of people have reportedly died prematurely because they were unable to travel abroad for treatment.

Sana’a has called repeatedly on the UN to put pressure on the US-Saudi aggression to lift the restrictions on Yemen’s airspace, and to allow medical supplies to be imported and patients in need of treatment to leave from Sana’a airport. 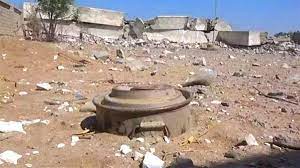 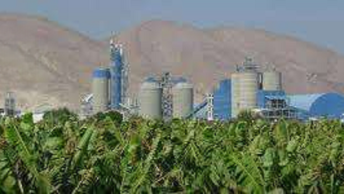 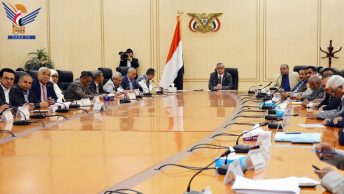 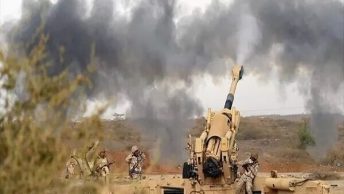