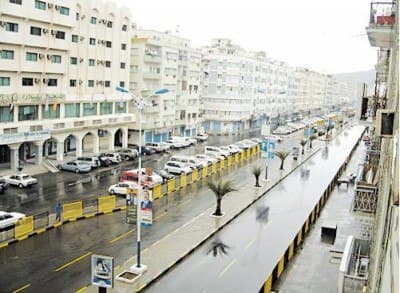 Unidentified gunmen have on Sunday assassinated a local official in Abyan province in front of his own home in Aden, southern Yemen, local sources said.

The sources confirmed that the gunmen attacked the Secretary-General of the Local Council in Al-Mahfad District in Abyan, named Mohammed Salem Al-Kazmi, by opening fire on him in front of his home in the Al-Haswa area in the center of Aden.

Al-Kazami was killed while leaving his home, the sources added, without disclosing the reasons or the party behind the assassination.

The escalation comes right after the president of the UAE-backed Southern Transitional Council, Aidarous al-Zubaidi, arrived in Aden on Saturday from Abu Dhabi. 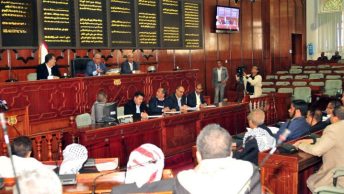 Foreign Minister: Yemen is not bound by treaties signed between puppet government and Arab Monetary Fund 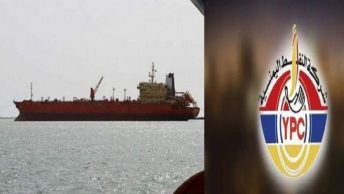 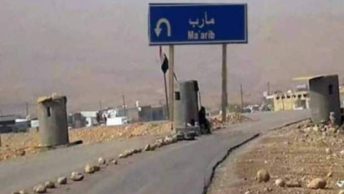