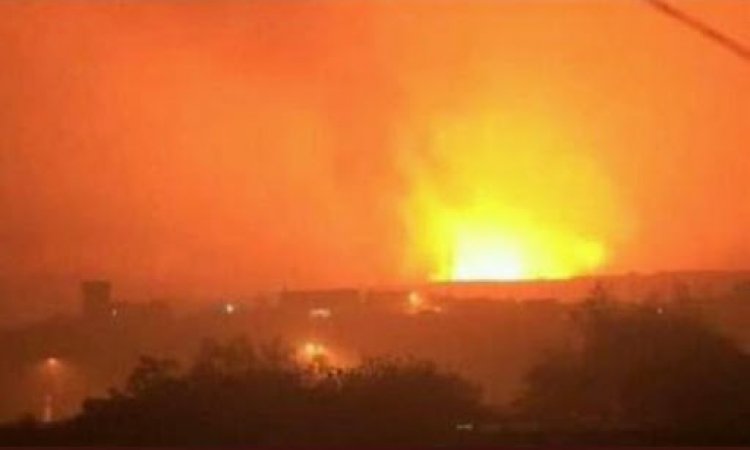 Dozens of Saudi-led coalition forces were killed and injured in an explosion at a military camp belong to Hadi forces in Ma’rib city, local sources said.

According to the sources, a powerful explosion occurred in the Special Security Forces Camp in Ma’rib city.

The sources added that the Ma’rib General Hospital authority declared a state of emergency, and asked for blood donors after emergency overcrowding for those injured by the explosion. 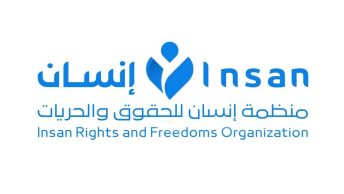 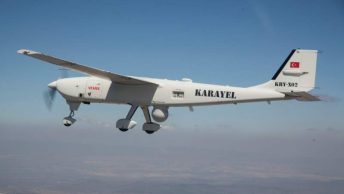 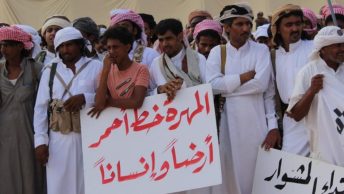