Foreign Policy magazine: US needs to recognise that Yemen has already won the war 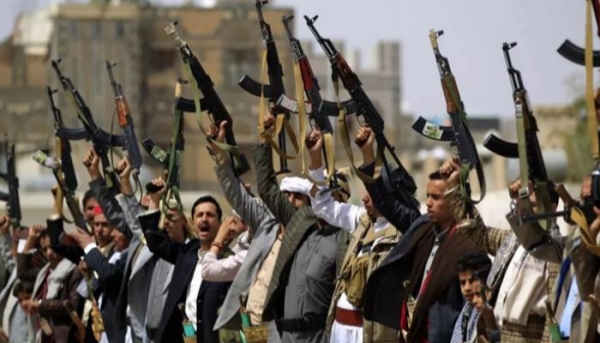 An American military magazine has stated that Operation Decisive Storm, the military invasion of Yemen led by Crown Prince Mohammed bin Salman in 2015, has “plunged the Saudi regime into the abyss of war” with Ansarullah, who proved their victory in battle.”

Foreign Policy magazine, which specialises in intelligence and military affairs, added that Ansarullah has won the war, and that the administration of President Joe Biden must acknowledge this reality.

It indicated that Prince Mohammed bin Salman, when he launched the “Decisive Storm” in 2015, believed that it would end with an easy victory that would pave the way for him to a mandate as king.

Instead, the campaign has become a public relations disaster, in which the Saudis stand accused of terrorising a poor and desperate people.

Foreign Policy stressed that the campaign proved that the Saudi regime is “unable to defend itself against poor fighters who lack equipment and organisation.”

Foreign Policy furthermore considered the allegations of the United States and Saudi Arabia claiming they are searching for a peaceful settlement as not entirely true, because the proposals made to Ansarullah are unacceptable to the Yemeni side. The magazine noted that the victors usually dictate the conditions to the vanquished, not the other way around, and said that “imposing extreme conditions on the victors means continuing the fight.”

The magazine said that Security Council Resolution 2216 demands that Ansarullah give up their weapons and leave all the areas they controlled, and stated that “given the current reality of the battle, Ansarullah will refuse to negotiate based on these outdated conditions.

The magazine suggested the need for a new resolution based on three principles: affirming Yemen’s sovereignty, preventing interference and supporting inclusion.

It mentioned that the new resolution should affirm Yemen’s sovereignty and control over its ports and borders.