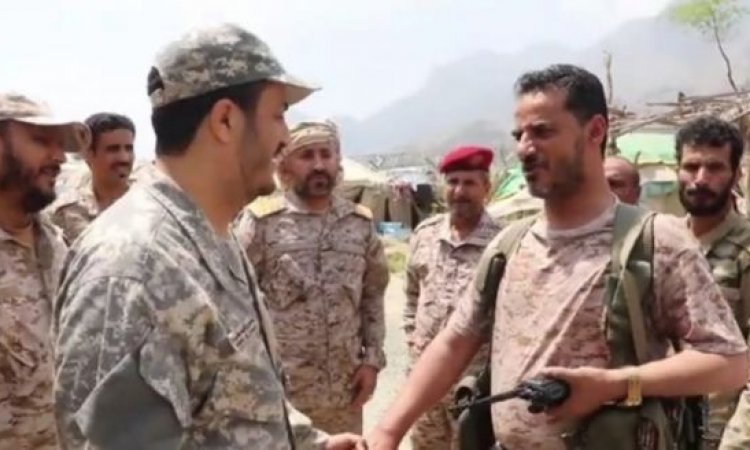 A senior military commander in Hadi’s forces on Monday was kidnapped in an area which is under their control in Jawf province.

Local sources said that gunmen ambushed the so-called commander of the Falcon Brigade, Brigadier General Ahmed al-Ghatrifi, in the desert of Al-Yatamah at the border with Saudi Arabia.

The assailants took him to an unknown destination.

Al-Ghatrifi is very well known for his loyalty to the General People’s Congress party, specifially to the UAE-backed wing led by Saghir bin Aziz in Al-Yatamah. This faction has recently gotten in conflict with the Islah Party in the region, marking yet another case of infighting in the Saudi-led mercenary groups.

For his part, the commander of the so-called First Brigade, Hammoud al-Kharam, demanded the immediate release of al-Ghatrifi and the prosecution of those involved in his abduction.