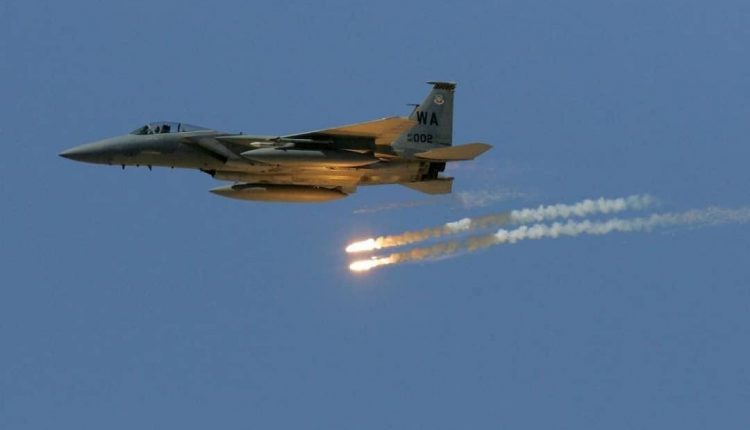 The Saudi-led coalition warplanes have launched 24 raids on several districts in the provinces of Ma’rib, Bayda, Hodeidah, Jawf and Saada on Saturday, security sources reported.

Ma’rib was targeted with 13 airstrikes, including ten raids on areas in Sهrwah district and three others on each of Madghal, Raqhwan and Rahba districts, according to the sources.

The coalition aircraft waged two raids on Khab Washa’f district in Jawf, two others on Nata’ district of Bayda, and one raid on Al-Dhaher district in Saada.

In Hodeidah, the coalition spy planes launched six raids on the areas of Kilo 16, Al-Faza, and Al-Jabaliya.

On Friday, the coalition warplanes had already launched 10 raids on Ma’rib and seven others on Saada. 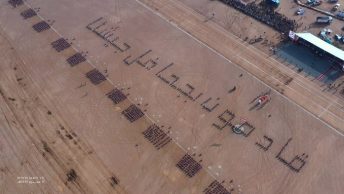 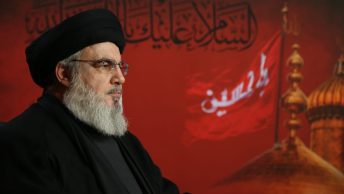 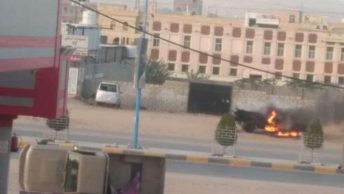 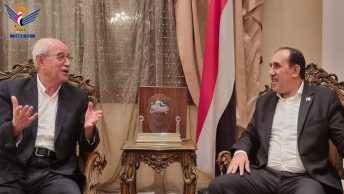 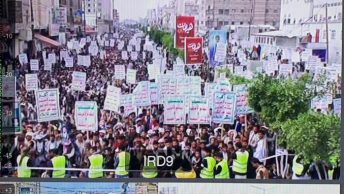