At these moment of reporting, the Lauder district was witnessing clashes between Islah militants and members of the UAE’s Security Belt mercenaries.

According to the sources, a group of Islah militants were advancing towards Lawdar Hospital, while other armed groups were attacking the Security Belt headquarters, trying to seize it.

The sources explained that artillery and mortars were used to attack the Security Belt building.

On Thursday, the UAE-backed militias organised protests that roamed the streets of Lawdar district demanding that Islah and Hadi forces leave the directorate. 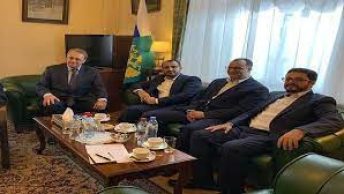 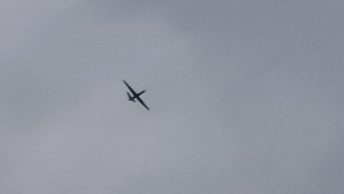