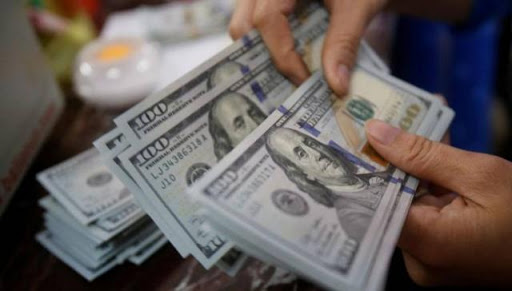 The Money Exchangers Association in occupied Aden province has decided to stop all buying and selling of foreign currencies in the exchange market as of Tuesday.

The sharp collapse of the Yemeni riyal, which reached a low value of needing 967 riyals per dollar in Aden and Hadhramaut province, has come as a result of mass illegally-printed currency influx brought about by the Hadi puppet government.

Meanwhile, the Yemeni riyal exchange rate in the Yemeni capital of Sana’a, which remains under control of the National Salvation Government and is unaffected by Saudi occupation, has remained stable at 600 riyals per dollar. 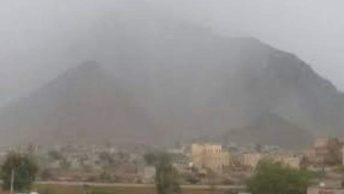 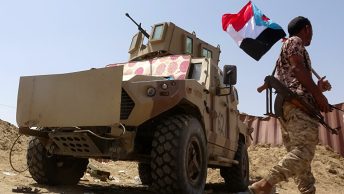 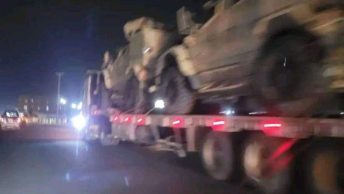 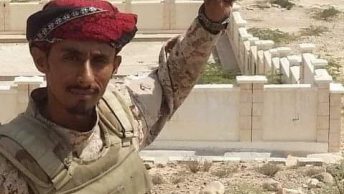