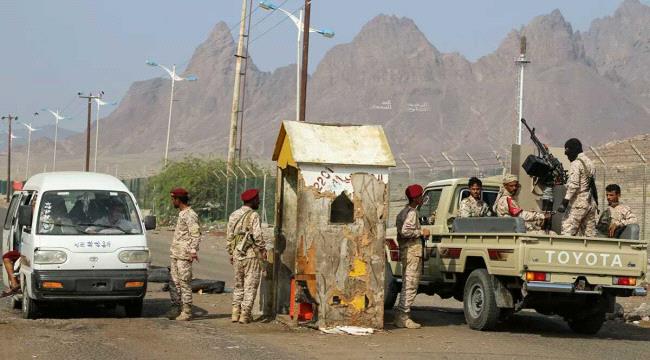 This was reported by Yemen News Agency, based on local sources.

According to the local sources, a 40-year- old soldier was murdered by unknown assistants in al-Qatn district.

The soldier was identified as Mohamed Ali Salem Al -Shabibi and is a recruits of an Hadhramaut elite mercenary militia funded by the UAE.

The incident took place shortly before Friday prayers near a military checkpoint.

This is the third assassination operation recorded in less than 72 hours targeting soldiers  in Hadhramaut. 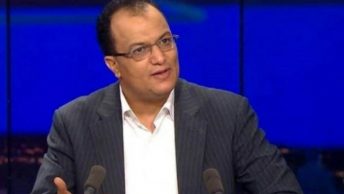 Mohammed Abdulsalam: Those who actually want to offer aid to Yemen can already do so 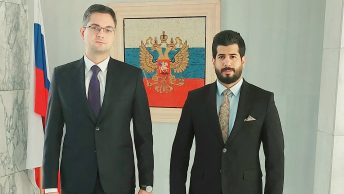 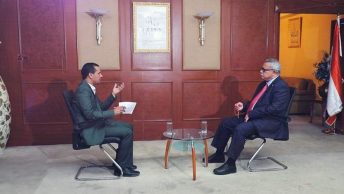 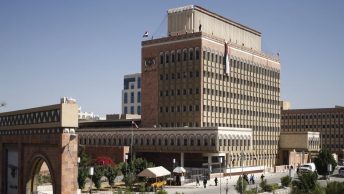