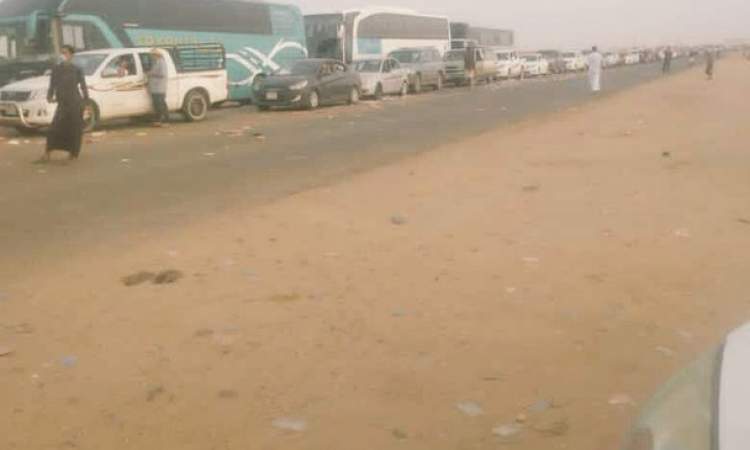 Saudi authorities have on Thursday further increased the suffering of thousands of Yemeni families living on Saudi territory, by abruptly closing the al-Wadea border crossing with Yemen.

Activists have shared pictures of hundreds of vehicles and thousands of families stranded in a desert area near the border crossing of Wadea.

The families have been facing a tragic situation for the past three days, as more residents of the occupied province of Hadhdramaut tried to return to their workplaces continue to flock to Saudi Arabia, the sources said.

The Saudi authorities did not comment on the reasons for the sudden closure of the port, but in terms of timing, it indicates that the step is part of a strategy that Saudi Arabia has been implementing for weeks, namely the expulsion of as many Yemeni expatriates from its territory as possible 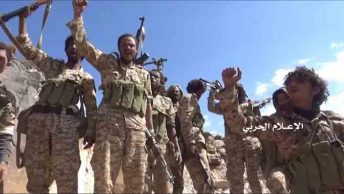 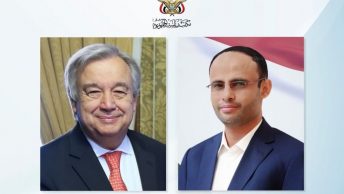 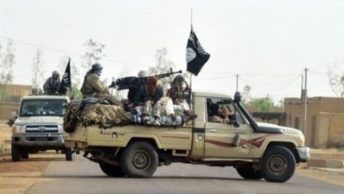 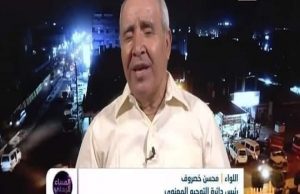