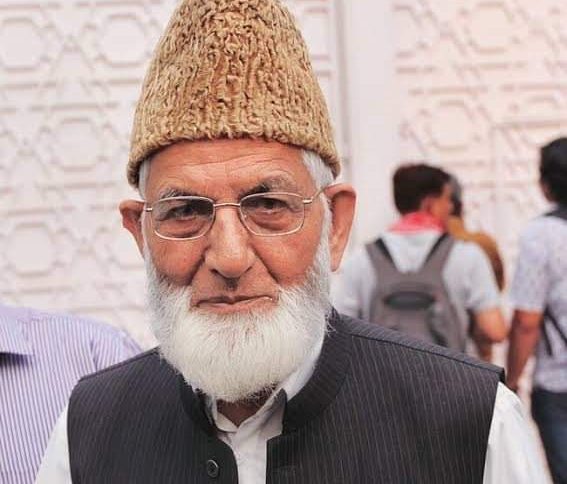 Sources told that the senior Kashmiri resistance leader passed away at his residence in the Hyderpora area of Srinagar, Indian occupied Kashmir.

Born in 1929, Geelani was previously a member of Jamaat-e-Islami Kashmir but later on founded Tehreek-e-Hurriyat, a coalition of political parties supporting separation of Jammu and Kashmir from India.

Syed Ali Shah Geelani was laid to rest in the Hyderpora area of Srinagar in Central Kashmir at around 3:15 AM.

Aged 91, the leader passed away on Wednesday night at his residence after which Indian security forces occupied his house and locked all the exit and entry points. 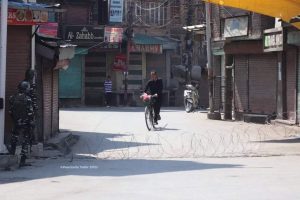 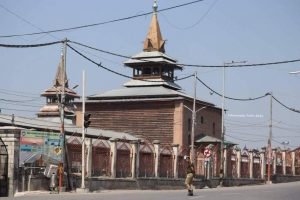 Indian security forces reportedly disallowed the movement of any outsiders to his residence, in an apparent move to prevent supporters from honouring his memory.

Immediately after his demise, the Jammu and Kashmir Police said that restrictions have been imposed in the valley.

Jammu and Kashmir has been occupied by Indian military forces since 1947, despite large-scale popular protest against Indian annexation that continues to this very day. 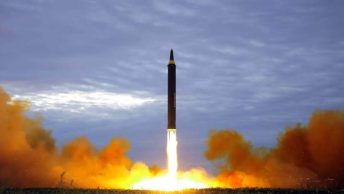 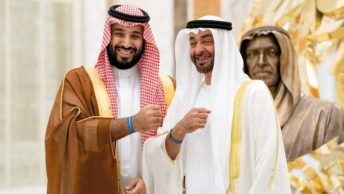 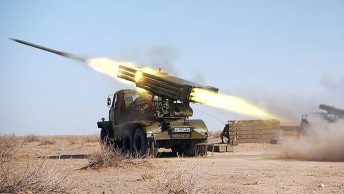