Russian Foreign Ministry spokeswoman Maria Zakharova had ridiculed the US administration’s statements about its intention to avenge the killing of US soldiers in bombings targeting Kabul airport last August.

“We have heard statements from Washington that they will avenge what happened around Kabul airport, but it must be remembered that the United States was already in Afghanistan with a retaliatory mission that it carried out for 20 years. Now they want to avenge the failure of its previous retaliatory mission,” Zakharova was quoted by the RIA Novosti news agency as saying.

The US Department of Defence had announced the killing of 13 US soldiers, in addition to more than 169 Afghans, in bombings claimed by the terrorist organisation Daesh targeting the vicinity of Kabul Airport at the end of last August.

On the other hand, Zakharova confirmed that dozens of employees of foreign embassies in Russia financed and been sponsoring regime change operations led by US-backed dissident Alexei Navalny.

“The scheme was as follows: foreign embassies in Russia hired Russian citizens to work for them and paid them money, and then they transferred the money to the relevant structures in the diplomatic missions of the United States, Germany, Canada, France, Spain and other NATO countries,” Zakharova said.

The Committee for the Protection of National Interests in Russia had published an investigation on its website, in which it indicated that Navalny’s projects receive financial support from foreign embassies. 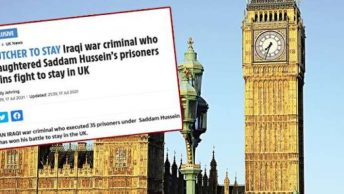 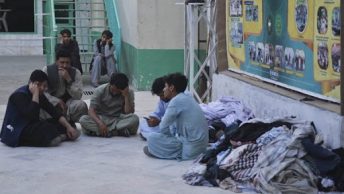 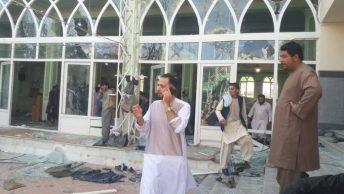 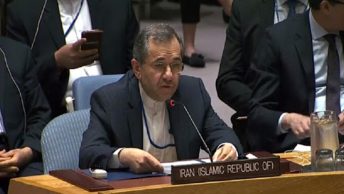