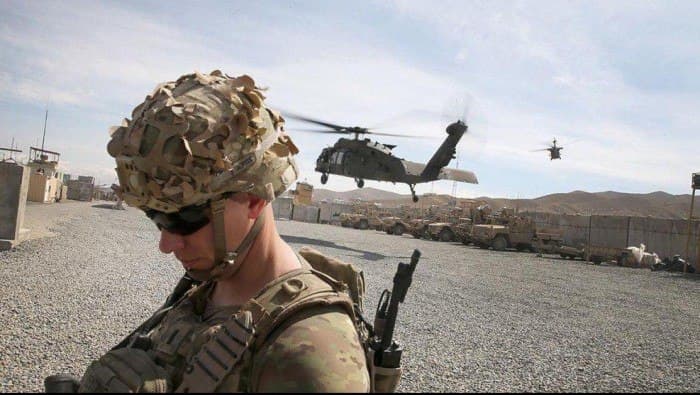 The British occupation forces maintain an espionage room in the al-Ghaydah airport in Mahrah province, eastern Yemen, in order to monitor Yemeni communications.

Al-Masirah TV quoted sources familiar with matter saying that the British spying room is exercising its work to cover all regions of Yemen from a number of ships via a sea cable off the city of al-Ghaydah.

The sources stated that the British forces took the data of the Yemeni Communication Company in an illegal and illegitimate activity, violating Yemen’s sovereignty and serving the Saudi-led coalition’s projects targeting Yemen.

Earlier, member of the Yemeni negotiating delegation Abdul-Malik al-Ajri, announced on Monday that Great Britain has been spying on Yemeni communications.

Al-Ajri said on Twitter that “Britain is practicing espionage activities on some Yemeni communications networks and some submarine cables from inside the southern Yemeni governorates, which it has taken to establish spy bases meant to serve the colonial goals.” 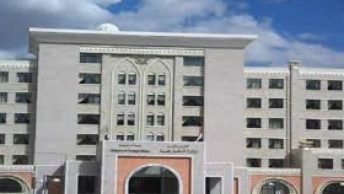 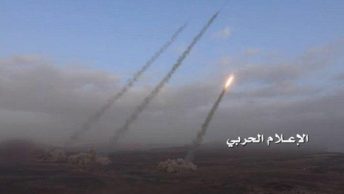 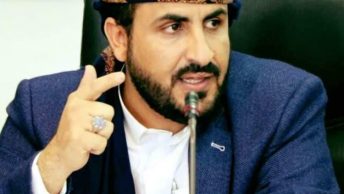