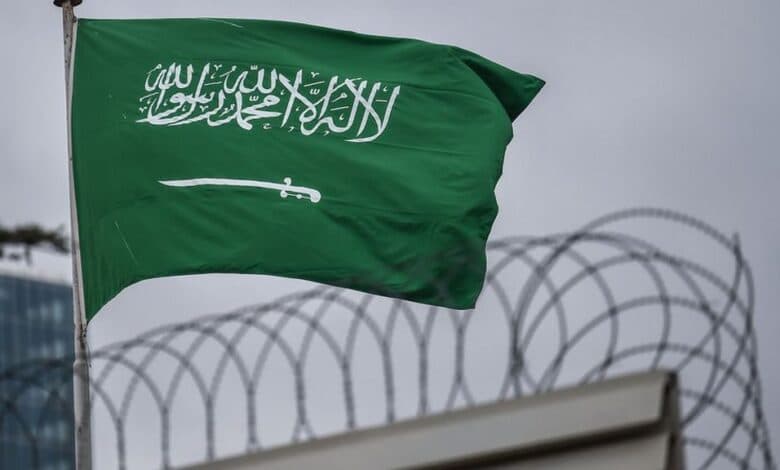 Saudi Arabia has ranked dead last in the Arab world and among the ten worst countries in the world in terms of freedom of expression via the internet, according to a report by US organisation Freedom House.

The organisation stated that Saudi Arabia ranked last among the Arab countries, with only 24 points out of 100 in terms of freedom of expression via the internet.

The report emphasised the expansion of tight control over public freedoms in Saudi Arabia and the lack of an online media environment for other voices.

Saudi Arabia is also significantly regressing according to the Global Democracy Index or the Long Democratic Recession report, as a result of its repressive and brutal policies and the absence of a democratic system in the kingdom.

Of the 195 independent countries evaluated, 73 experienced a decline in their score, and only 28 experienced growth.

It is important to mention that Freedom House is a US organisation that is funded by the State Department of the US government, and as such often acts as a propaganda channel for US policies. The fact that the US ally Saudi Arabia still ranks this badly in their rating, is therefore all the more notable.

Zionists carry out another attack on Syrian soil