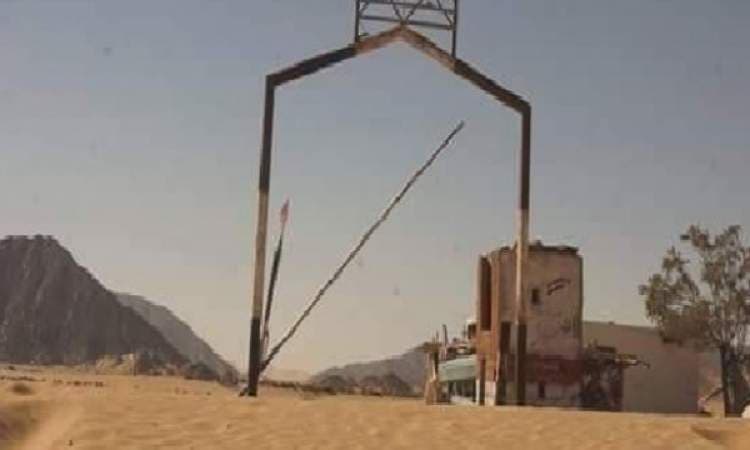 Yemeni army forces and Popular Committees have on Monday launched a surprise attack against Saudi-led coalition forces in the east of Jawf province and desert areas located in the north of Ma’rib province.

According to the sources, the Yemeni forces penetrated the last defensive lines of Saudi-led coalition forces in the vast desert front, approaching the border between the provinces of Ma’rib and Hadhramaut.

The sources affirmed that the operation, which was launched from al-Khanjar camp in Jawf, resulted in the recapturing of vast areas in al-Rowaik, which lies 15 kilometers away from the border between Ma’rib and Hadhramaut, located east of the oil region of Safer.

The same sources stressed that the Yemeni forces “achieved a significant military breakthrough that would enable them to cut the last supply lines” of the pro-Hadi militants who are present in northern Ma’rib city.

Second Saudi spy drone in one day shot down

Ansarullah spokesman comments on Saudi UAV shot down over Sana'a