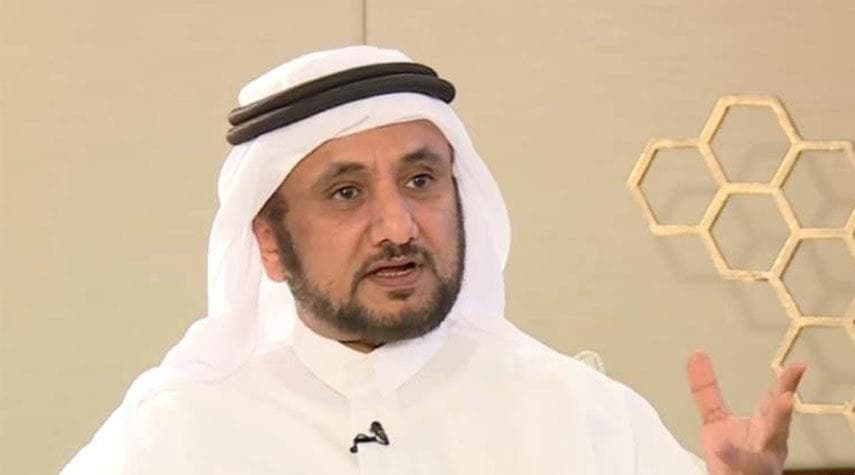 A Group of British Members of Parliament called on the UK government – in a letter to intervene urgently in order to prevent the Kingdom of Saudi Arabia from executing prominent opposition academic Hassan Farhan al-Maliki. Al-Malkki is being tried on charges related to his political views and his demand for societal and political reform.

The letter, which was signed by 16 MPs and peers and shown to newspaper The Independent, demands foreign secretary Liz Truss make “urgent representations” to Saudi Arabia to ensure that the country’s public prosecutor drops the charges.

“We are deeply concerned that a Saudi public intellectual will potentially be executed for his believe. Hassan’s execution would mark a huge backwards step in Saudi Arabia’s positive trajectory of reform”, the letter said.

“We therefore ask that you make urgent representations to your counterpart in Saudi Arabia to ensure that the charges against Hassan are dropped, and that a Saudi scholar and historian is not executed for the contents of his library” it added.

“If Saudi Arabia wants to be taken seriously as a reforming country, it should at least undo such harsh penalties for actions related to opinion and expression, So our ministers must raise the issue of Hassan al-Maliki at the highest level with the Saudi regime” the statement added.

British human rights group Reprieve says that al-Maliki has been held incommunicado and in solitary confinement for the past three months.

Saudi scholar Hassan al-Maliki has been behind bars since 2017 on a range of charges, including “conducting interviews with western news outlets” and “owning books that are not authorised by the kingdom.”

The father of nine, who has called for a pluralistic Saudi society and political reform, is currently being tried in Saudi Arabia’s specialised criminal court, in a case that has already been postponed 12 times.

No new developments in Iran-Saudi talks 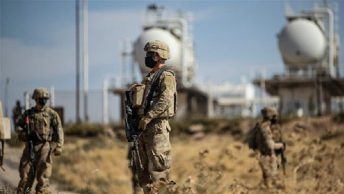 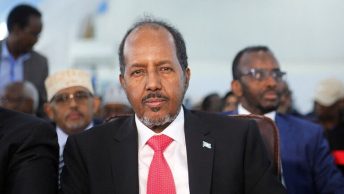 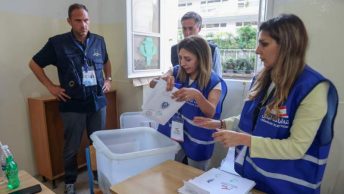 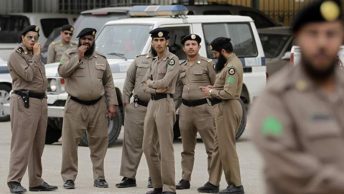 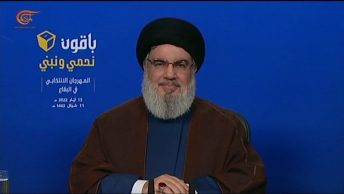