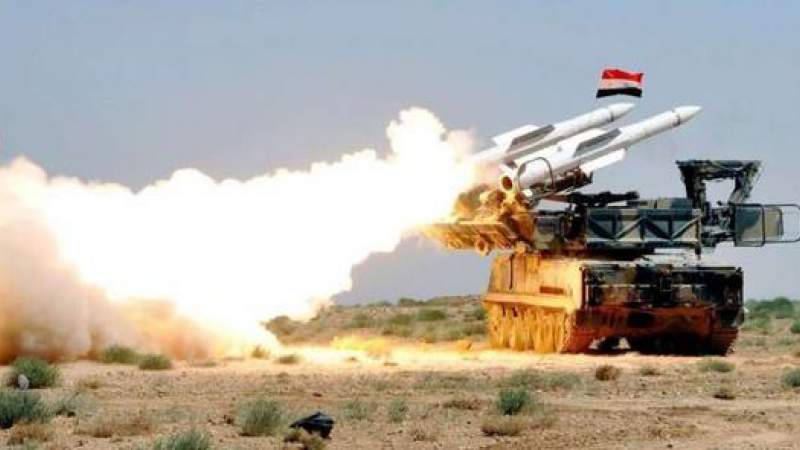 According to the military source, “at about 03:05 AM on Monday, the Israeli enemy launched an aerial aggression with bursts of missiles from the direction of Riyaq, east of Beirut, targeting some points in the vicinity of Damascus. Our air defences intercepted the hostile missiles and downed some of them.”

The source added that the aggression caused a certain amount of material damage. 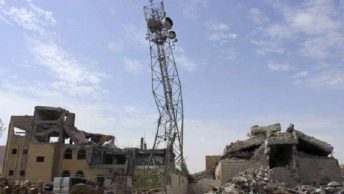 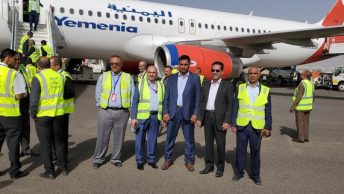