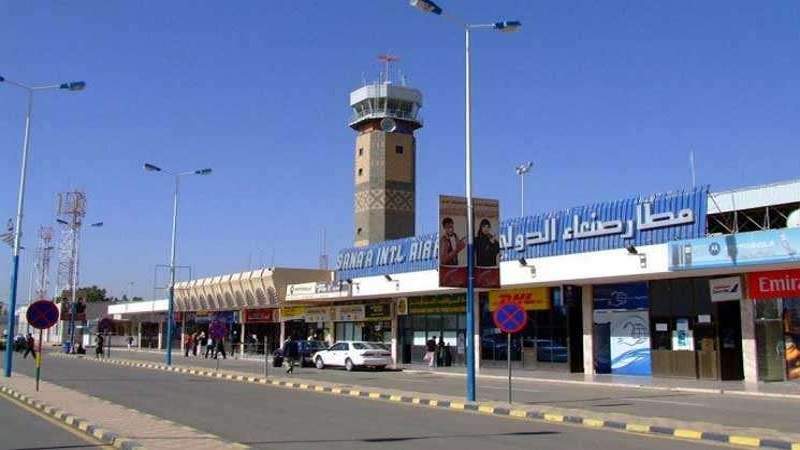 A delegation from The Sultanate of Oman arrived in the Yemeni capital Sana’a on Friday, along with the head of the national delegation, Mohammed Abdulsalam and members of the delegation.

The delegation’s visit to Sana’a comes within the framework of following up on the truce and discussions with the President of the Supreme Political Council,  a source familiar with the issue told Al-Masirah TV.

The source pointed out that the Omani delegation’s visit comes within the framework of completing the Sultanate’s prominent role in following up the armistice and seeking to stop the war and siege. 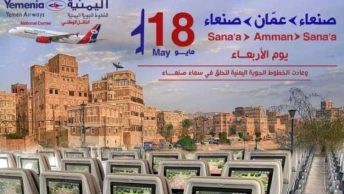 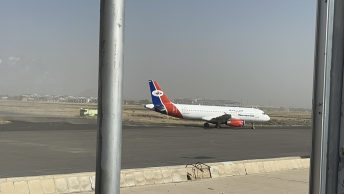 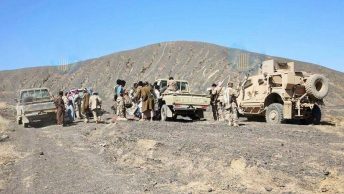 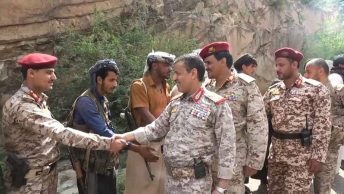 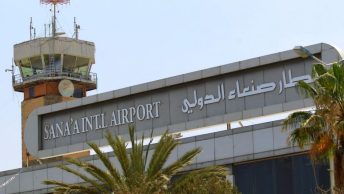