Hundreds of thousands of Yemenis in the capital Sana’a and a number of provinces have on Tuesday staged mass rallies commemorating the anniversary of the martyrdom of Imam Zayd ibn Ali (peace be upon him).

The participants chanted slogans denouncing the continued violations of the aggression coalition, and affirmed the continuation of the mobilization and the support of the fronts with money and men to deter the aggression forces, to continue the battle of liberation and independence, and reject humiliation, subservience and subordination.

They confirmed the following the example of Imam Zayd, and the march on the principles and values for which he sacrificed in order to support the truth, defend the weak, and fight the oppressors and tyrants.

A statement issued by the mass rally in the capital Sana’a,  affirmed the adherence of the Yemeni people to the nation’s issues, foremost of which is the Palestinian cause and the sanctification of sanctities and their refusal to desecrate them.

The statement of the march sent a message to the forces of aggression that the Yemeni people will not humiliate or their resolve will not weaken, and they will not neglect their identity, independence, pride and dignity.

The statement also affirmed the principled position of the Yemeni people in confronting the aggression, and they are all confident in Allah’s victory and support, regardless of the sacrifices.

Imam Zayd ibn Ali was a direct descendant of the Prophet Muhammad (Peace Be Upon Him), being the great-grandson of Imam Ali. He died around 740 CE during a revolution against the corrupt Umayyad dynasty. While he perished, his sacrifice was universally honoured by Muslims around the world and contributed to the successful revolution that overthrew Umayyad rule a few years later.

Imam Zayd is recognised as a martyr by all major Islamic schools of thought, and was greatly supported during his lifetime by major Sunni theologian Abu Hanifa (founder of the Hanafi school). The Zaydi school of Islamic thought, which has millions of followers in Yemen, recognises Imam Zayd as the fifth Imam. 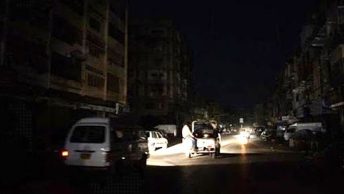 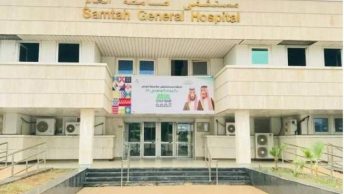 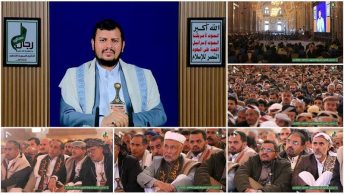 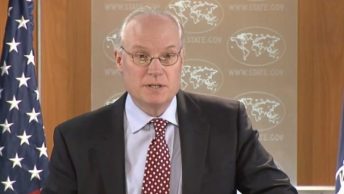