US occupation base in Syria hit by rocket attack
Add comment

US occupation base in Syria hit by rocket attack 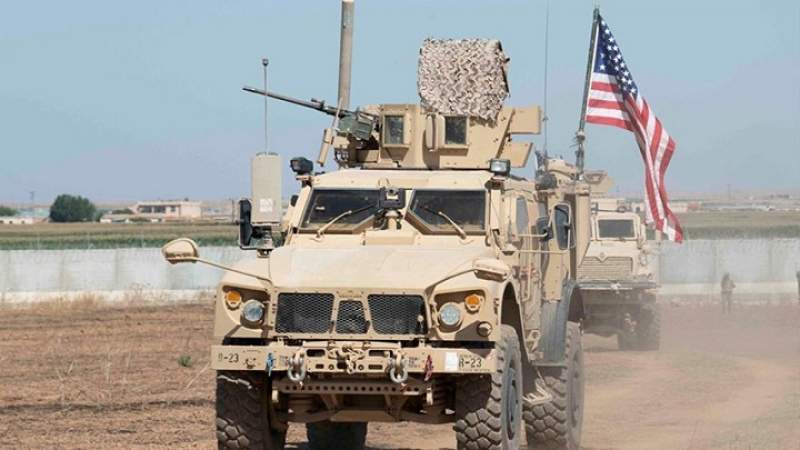 US occupation forces have admitted that one of its military bases in northern Syria came under missile attacks.

“Late on Saturday that unidentified attackers launched a rocket at a compound in Syria where US troops and local allies were stationed, but no injuries or property damage were reported as a result,” the US military’s Central Command said in a brief statement.

The statement claimed that nothing inside the US compound at Rumalyn Landing Zone in northeast Syria was hit by the 107 mm rocket.
According to the statement, additional rockets were found at the launch site.
The Central Command did not give further detail of the attack or whom might be in charge of the botched attack 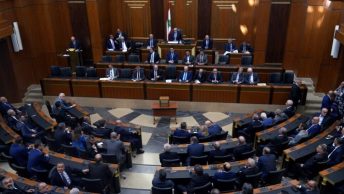 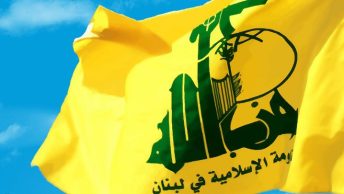 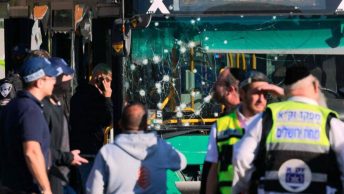 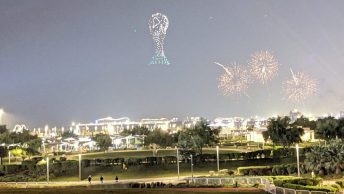