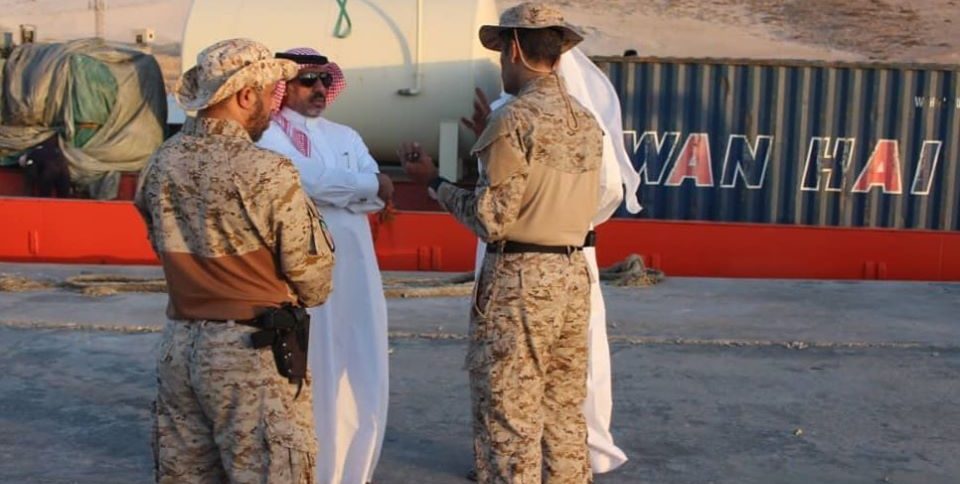 Saudi forces have transferred dozens of people from the Yemeni island of Socotra to train them in Riyadh, during the past hours.

Informed sources confirmed that a Saudi military aircraft took off from the airport of the city of Hadibo, the capital of Socotra, carrying about 60 recruits from the island to train them in its territory, to form a militia parallel to the UAE on the island.

The sources said that the “Saudi 808 duty forces”, which have been deployed on the island since 2018, had recruited dozens of Socotra sons in conjunction with the UAE’s recruitment of a new batch of young men and women over the past months.

The sources said that the Saudi-Emirati conflict has expanded on the island following the establishment of Abu Dhabi as a joint military base with the Zionist navy and naval observation posts in a number of areas of Socotra, especially on Abd Al Kuri Island during the past years. 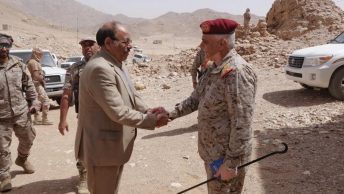 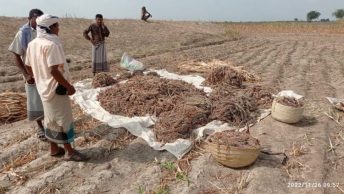